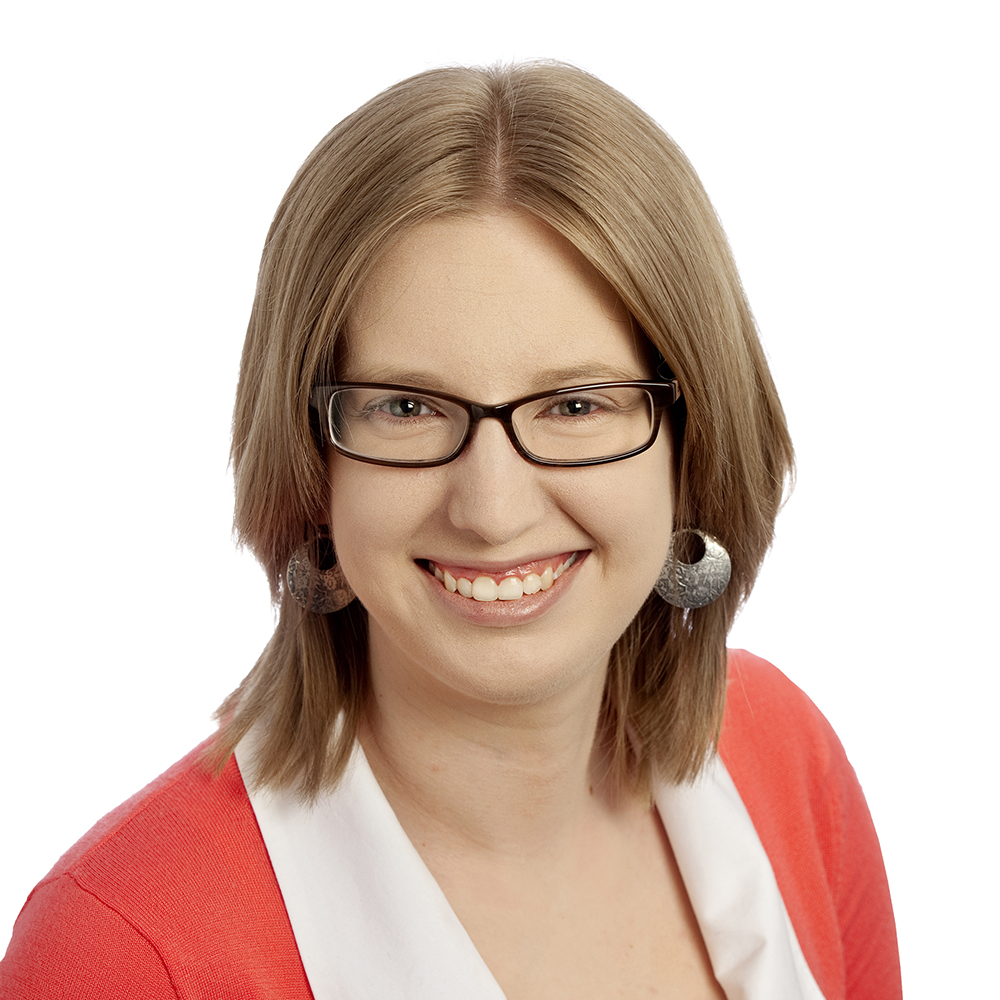 Amy is a warm, friendly and approachable clinical psychologist with a passion for assisting patients of all ages to make valued life changes, enhance their social and emotional wellbeing and reach their full potential. Her compassionate and genuine approach instantly puts people of all ages at ease and helps to create a safe place for patients to explore their concerns and share openly about themselves in order to develop practical and collaborative strategies to change their lives for the better.

Amy has worked in a variety of clinical and research settings including inpatient, day patient and outpatient hospital services, university student services and group private practices. Her experience has included working at treatment centres for eating disorders, Autism Spectrum Disorder and developmental disabilities, selective mutism and academic difficulties and she regularly provides support and intervention for individuals and families presenting with a wide range of psychological concerns.

Amy is a Christian and works with patients who wish to see a psychologist with a shared faith and world view. She is also a registered provider for the Australian Institute of Sport Mental Health Referral Network.

Amy has a special interest in the following areas:

Amy believes in the importance of using evidence-based treatments to ensure that patients receive the highest quality of care. She also believes that clinical practice and experience are useful tools in informing the scientific evidence base and generating ideas for future research in a way that will allow the findings to be applied to real people.

Amy’s research has been presented both locally and internationally and has been published in peer reviewed journals. She is an invited reviewer for the Journal of Eating Disorders and the World Journal of Psychiatry and was selected as a finalist for the Peter Beumont Young Investigator award for her research examining the relationship between cognitive functioning and the development and maintenance of eating disorder symptoms. Amy is also an invited contributor for the Encyclopedia of Eating Disorders.

As a member of the research team at the Children’s Hospital at Westmead, Amy was also involved in the development and assessment of a novel emotion-based social skills program for children with Autism Spectrum Disorder and intellectual disability (The Westmead Feelings Program).

A full list of her publications and presentations can be found below:

Talbot, A. R. (2017). Busting the Myth that Kids Won’t Starve Themselves. The Medical Republic.

Talbot, A. R., Touyz, S. W., Hay, P., & Buckett, G. (2013, May). Rethinking the role of CRT in treatment for anorexia nervosa: An investigation of neuropsychological functioning across stages of recovery Paper accepted for presentation at the AED International Conference on Eating Disorders, Montreal, Canada.

Talbot, A. R. (2017, May). Cases that don’t fit the box: ARFID and co-morbid ASD with ED. Workshop presented at the At Home with Eating Disorders Biannual Conference, Homebush, NSW.

Amy was awarded the Inaugral Australian Psychologist of the Year award at the 2018 Allied Health Awards. In 2019 she was one of only 5 finalists Australia wide in the categories of Excellence in Management & Leadership and Excellence in Education. She was also an invited member of the selection panel for the 2019 Allied Health Awards and had the honour of presenting the 2019 Psychologist of the Year award in Melbourne.

In 2019 Amy was awarded Business Person of the Year at the Local Business Awards.

When completing her doctoral studies, Amy was awarded the APS Clinical College Student Prize recognising outstanding clinical and therapy skills and the ability to design and conduct clinically relevant research.

She was also selected as a finalist for the Peter Beumont Young Investigator award for her research examining the relationship between cognitive functioning and the development and maintenance of eating disorder symptoms.

Amy has additional training in a number of therapy approaches allowing her to select and integrate the most appropriate skills and strategies to assist you to achieve your goals. Amy is trained in the following treatment approaches:

Amy is also an accredited facilitator of the following programs:

Amy feels strongly about the importance of giving back to the community and investing in the development of future psychologists so that all patients will be able to access quality mental health care. She regularly presents to local community groups on a range of topics and works consistently with teachers and other professionals to increase understanding of how to best support children with mental health issues to succeed better in the classroom. She was an invited panel member for the Hills Youth Suicide Prevention forum in 2015 and regularly presents on parenting and child development for the North West Sydney Multiple Births Association.

Amy is an invited guest lecturer at Macquarie University and has presented on topics such as tic disorders, trichotillomania and selective mutism for Masters of Clinical Psychology students; she also currently co-teaches the mental health component of the Masters of Chiropractic. Amy is also an invited guest lecturer at Western Sydney University, teaching on childhood presentations of OCD and trichotillomania; and at the University of Technology Sydney, teaching on obsessive compulsive and related disorders in adults.

Amy provides training, supervision and case consultation for health professionals on treatment for Avoidant Restrictive Food Intake Disorder (extreme fussy eating), tic disorders, eating disorders and obsessive compulsive and related disorders (including trichotillomania). Amy also coordinates a Facebook group for professionals with an interest in eating and feeding disorders. She is well respected amongst her colleagues and regularly provides peer consultation, supervision and support to other psychologists and health professionals.