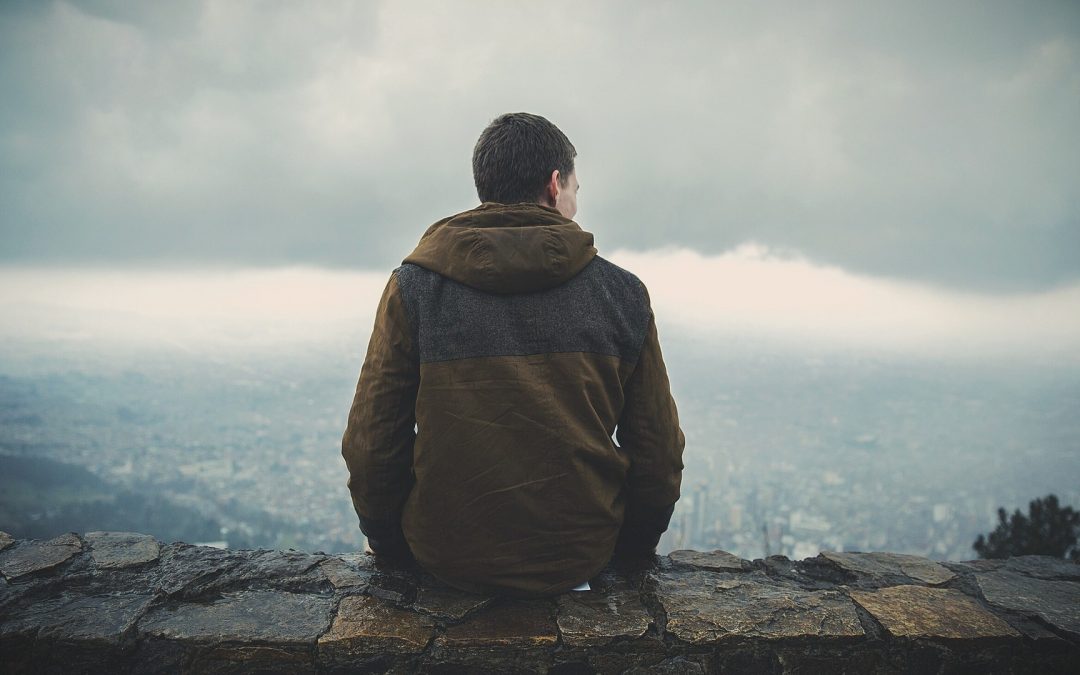 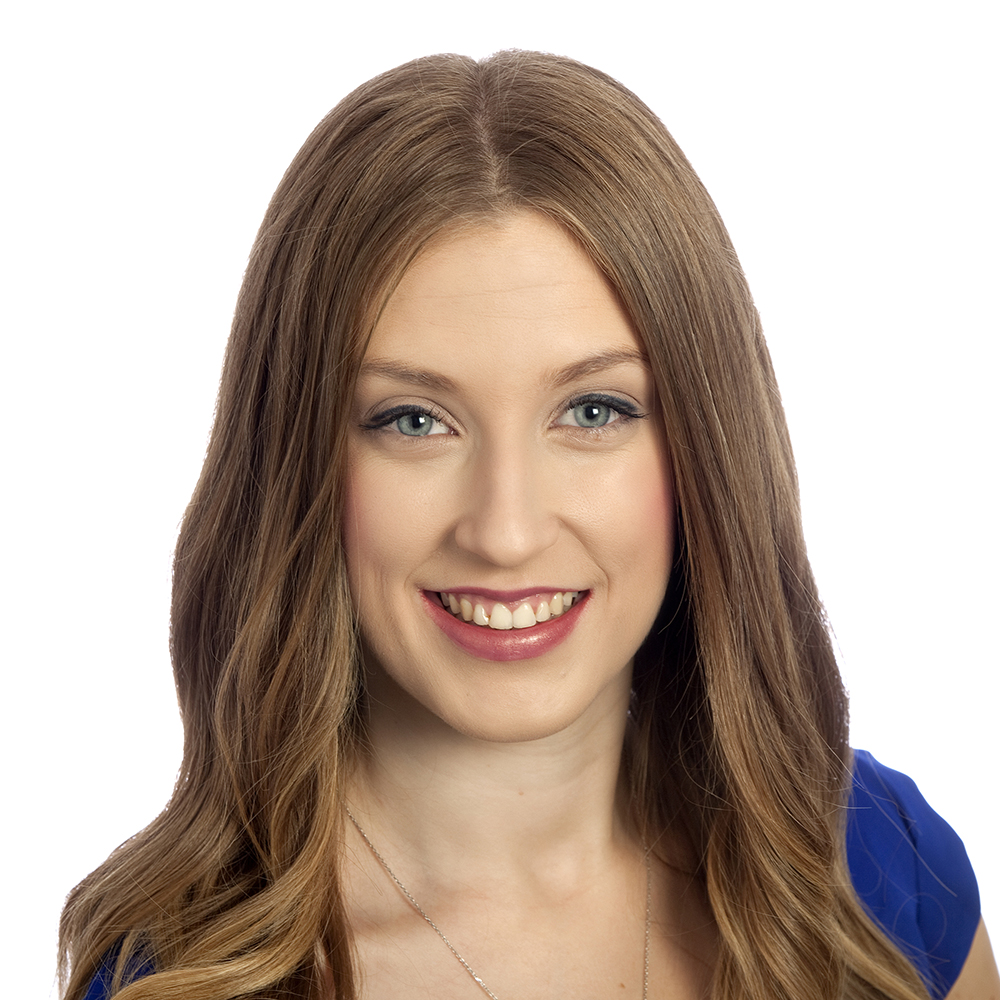 You’ve noticed he’s not his usual self. He’s flat. Not laughing as much. He’s irritable and agitated.

He’s stopped asking how you are. The things he used to love doing, he just doesn’t seem to enjoy as much anymore. He spends his time trying to zone out, maybe with his Xbox, drinking, work. He’s trying to take control of things, he’s not as easy going as he used to be. He’s pulling away from you…

So it’s International Men’s Health Month. And I really think we’ve come a long way in promoting men’s mental health. It’s talked about more, it’s become more acceptable. Movember sees dirty mo’s sprouting all over the place! But we’re not there yet.

1 in 2 men have had a mental health problem at some point in their lives.

Three quarters of suicides are men.

It’s just too many.

The thing is, a lot of men aren’t comfortable talking about what’s going on when they’re going through a tough time. And a lot of us don’t know what to say when they do.

So here’s 4 key things you need to know about supporting men with depression or anxiety:

1. you can’t fix their problems

So many people feel pressure to have a solution when someone tells them about their problems. When the person is talking all they’re thinking is “What do I even say to that? I have no idea how to fix that.” And sometimes we even avoid those conversations or shut them down because we know we don’t have any viable solutions.

Good news is, you actually don’t have to.

Think about a time when you’ve talked to someone and found it really helpful. What was it that they did? Research indicates that when people respond with immediate solutions, people are likely to find it dismissive and unhelpful.

However, people are likely to feel supported and respond better when the person they’re disclosing to engages in active listening. So pay attention, ask questions, and just generally acknowledge how hard things are.

If you really feel the need to offer advice, wait until you’re sure they feel like you fully understand the problem. People are much more open to advice when they think you actually get it.

2. they may not be ready to talk and that’s ok

You’ve noticed he’s stressed and asked how things are going. He’s brushed you off with an “It’s all good, I’m fine.” You’re pretty sure it’s not all good, and he’s not fine.

You’ve tried a different way to find out what’s wrong with a more specific question, “How are things going with work? Seems pretty rough at the moment.” He comes back with “Nah it’s all part of the job. It’s fine.”

The best thing you can do right now is leave it. The more you push, the more he’ll pull away. “Yeah okay. Hey you know you can give me a call if you ever want to chat.”

3. you can be understanding and still set boundaries

In fact, it’s kind of necessary to have boundaries when you’re trying to support someone. Look after yourself.

Are you in the right frame of mind to have the conversation? Do you have time to listen? If not, maybe don’t ask just yet. Work out a good time and place to have the conversation. It doesn’t have to be all formal and awkward! Sometimes it’s easier to chat while you’re doing something – kicking a footy around, driving, working out, or over text.

Depression and stress are not reasons to let abusive behaviour go either. He might be angrier than usual, but you deserve to be treated with respect. Acknowledge that he’s going through a tough time and it’s frustrating, but let him know that it’s not okay to engage in abusive behaviour.

If he tells you something that is really confronting and feels way out of your depth, listen, take it seriously, and encourage him to see a professional. If you think his life is in danger, you might need to call 000 or take him to hospital. Sometimes people feel really uncomfortable about doing that, especially if their mate has asked them not to. But it’s so so important.

You don’t have to carry that burden, and you are not responsible for ensuring their safety. You have to draw the line in the sand somewhere, and when someone’s at risk, that’s the line.

4. be patient, people do recover from depression & anxiety

There are very effective psychological treatments for depression, such as Cognitive Behavioural Therapy, that can speed things up, but only if he’s keen to work on it.

If you or someone you know is going through a tough time and could benefit from talking to someone about it, get in contact with your GP who can put you in touch with a psychologist.

I promise we’re not here to psychoanalyse you, or judge you, or force you to talk about things you don’t want to. We’re here to explain why you’re feeling the way you are and give you strategies that help you to improve your life.

Brodie is a psychologist who enjoys working with adults and young people who have difficulty managing strong emotions, assisting them to develop tailored strategies to manage feelings more effectively & improve relationships. She also has an interest in working creatively with families, assisting parents to better understand and respond to their child’s behaviour and strengthen the parent-child relationship, to achieve the best outcomes for the whole family.